The Happiness of Pursuit 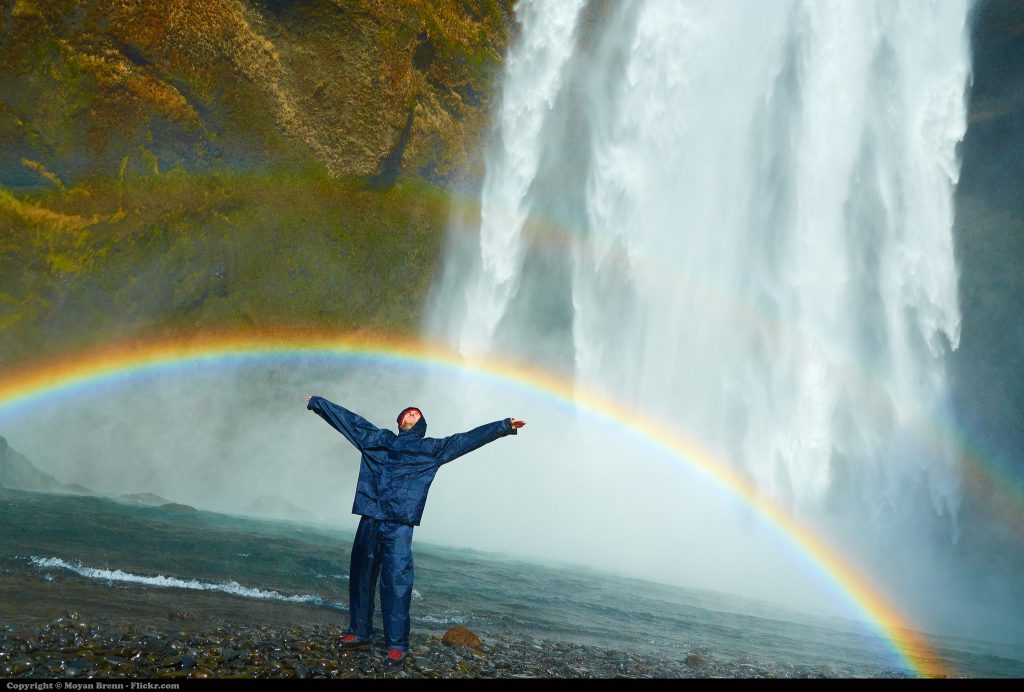 Nearly 2,000 years ago a carpenter from Bethlehem sat in front of a large crowd of people on a mountainside and had a lot to say. He began his share by stating:

“Blessed are the poor in spirit, for theirs is the kingdom of heaven.” (Matthew 5:3)

To be poor in spirit means to be an empty cup, available for the grace of God to be poured in. It is a kind of humility that comes by deflated pride and ego. Some people tend to have a very humble nature that stems from a devout love of God and neighbor. Others, like myself, have to first find this humility via the gift of humiliation. For the addict who suffers or has suffered, the latter route is probably one that is most relatable.

St. Thomas Aquinas suggests that we typically attempt to seek our happiness in one of four things: wealth, pleasure, power, and honor. Addiction can be simply defined as one or many of these pursuits gone radically awry. Unfortunately, during this process the comforts gained by tirelessly seeking those things we’re addicted to become our only solution or relief from the long-term problems they create. Thus, a cycle of addiction has begun.

I didn’t realize it at the time, and I would have never been able to describe it using this type of language, but the first few months of experiencing sobriety­—a life without resorting to drugs and alcohol—were some of the most joyful I have ever encountered. For years and years I was following the whims of feeling good, chasing the relief that I first got upon getting drunk or high.

My pursuit of pleasure then turned into the pleasure of pursuit after I had finally surrendered to doing the will of God. I regained some esteem. I was finally doing something esteemable on a consistent basis, making and following a commitment to myself (and others) one day at a time.

Most of what I had was lost or very damaged.

Relationships were strained and I had a long road ahead of me to rebuild broken trust, some beyond repair.

The woman I was dating on and off for several years was gone, having taken the brunt of my deceitful behavior. It was nearly impossible to imagine a life of any joy without her.

Financially, I was in the red. Indebted to my family and with hardly enough money to pay rent each month, I can recall clearly the difficult decision of whether to spend my only two dollars on a box of macaroni and cheese for dinner or a hot dog at 7-Eleven. Let me tell you, both options were amazing choices at the time!

I no longer thought of myself as honorable. I thought to myself, “How could someone who was offered so many great opportunities continually make such terrible decisions?” Looking people in the eye and keeping my head held high was like asking me to do the splits. As hard as I tried it just wasn’t going to happen. If it did, it would be way to painful and awkward for everyone.

Every one of these things bothered me on a near-daily basis. Constantly I was reminded of the wreckage of my past and felt an inner-toil so hard to shake that I was forced into prayer. I prayed the serenity prayer. A lot. Yet, with each reminder of the hole I had put myself in there was an accompanying reminder of the daily action I was taking to establish a foundation for sobriety and a spiritual way of life. God was doing for me what I tried years to do for myself. Instead of reaching for the bottle to obtain comfort I was comforted by the gift that was another sober day and a trail of sober days that I had finally strung together behind me.

When the cycle of addiction meets moments of opportunity—grace, divine (or family initiated) intervention, a turning point—the poor in spirit is blessed. The clay has to be soft and malleable for the Potter to shape it, and upon being stripped of the self-seeking pursuits that only God can satisfy the blessed are confronted with hope.

Jesus reaches out to us, the blessed, in so many ways. Oftentimes it is through the experience, strength, and hope of others that form the body of Christ. A simple, “I’ve been there, I know how that feels. Here’s what I did to get out of this mess…” is a modern day translation for Christ’s beatitudes, or “supreme blessedness”.